Accueil » What to do in Saint-Jean-d’Angély

Saint-Jean-d’Angély at the heart of history

Set in a meander of the Boutonne, Saint-Jean-d’Angély is a major staging-post on the route from Tours to Compostella (the via Turnensis).  Yet it’s also a major stop-off point for lovers of heritage or families seeking a range of activities.

Admire the wealth of architecture

Dating from the Gallo-Roman period, the sub-prefecture of Charente-Maritime has acquired, over the centuries, a wealth of architectural treasures.  Half-timbered houses from the Middle Ages, the clock tower and townhouses from the 17th and 18th centuries, the Place du Pilori and its fountain are revealed along the narrow lanes, perfect for strolling or lounging on the terrace of a café or restaurant.

The emblem of the city is the unmissable Abbaye Royale, founded in the 9th century by Pépin of Aquitaine, grandson of Charlemagne to house the relic of the skull of St John the Baptist.  The abbey was destroyed many times – by the Vikings and during the 100 Years’ War – and rebuilt and renovated to display its classical architecture.  The abbey has contributed greatly to the town’s development and is now on UNESCO’s list of World Heritage sites, being on the Way of St James of Compostella.

The towers next to the abbey, two belltowers on an immense façade are all that remains of an unfinished abbey church.  Climb the steps for a magnificent panorama on the city and the environs.  Close by, the Musée des Cordeliers houses exhibitions of André Citroën’s expeditions to Africa and Asia in the 1920s and 1930s.

Formerly the town’s port on the banks of the Boutonne, the lakeside has been developed for walkers or cyclists along a waymarked itinerary (Rives de Boutonne).  A leisure area is perfect for picnics and a range of activities.

Upstream or downstream, Antezant-la-Chapelle or Torxé are ideal spots for freshwater sailors to make a halt.  The tributary of the Charente is just right for refreshing trips by boat, canoe or kayak.

The green heart of the city, the arboretum situated on the quai de Bernouet invites the traveller with its 72 species.  Just a few kilometres to the north, a completely different nature trail will awaken your curiosity.  Le Jardin de Pomone, a classified garden, is home to unusual, tropical, brightly coloured fruits.

Known as one of the most beautiful detours in France, Saint-Jean-d’Angély is a an ideal centre from which to travel through the Vals de Saintonge.

OUR TOP 3
What to do, what to see in Saint-Jean d'Angély

A historical and religious landmark of the Vals de Saintonge, this Jacquaire stage is a UNESCO World Heritage Site. 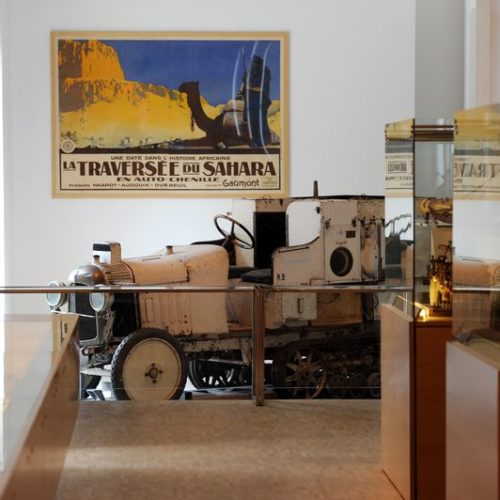 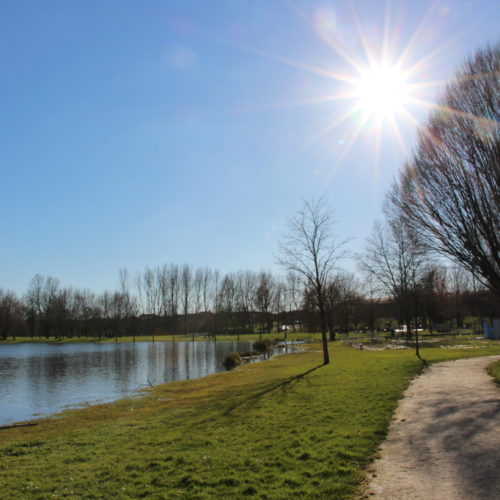 Rollerblading, skating, bowling, games, mini-golf, guinguette… everything is there to entertain young and old alike. 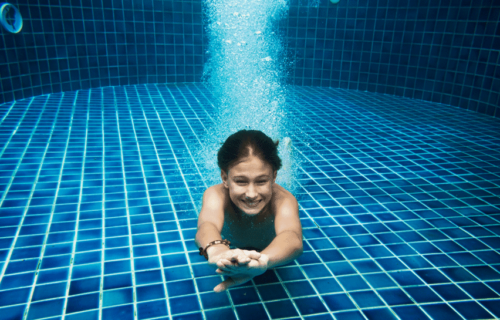 Family swimming in Charente-Maritime?  Head for the Atlantys, the open year-round aquatic centre in Saint-Jean-d’Angély.  You can… 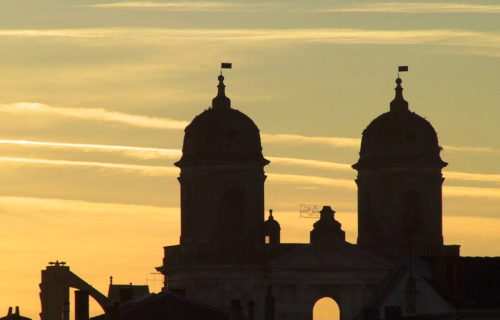 In the heart of Vals de Saintonge, Saint-Jean-d’Angély has a handful of trumps to make your family… 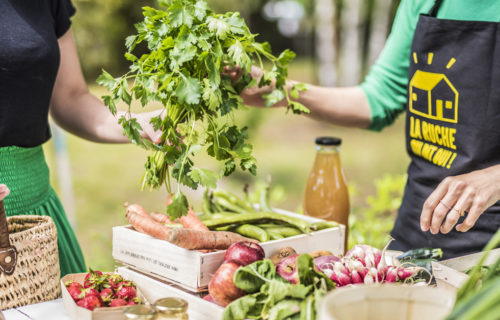 Getting to know certain secrets of production and indulging yourself – whether recipes, addresses for gourmands that… 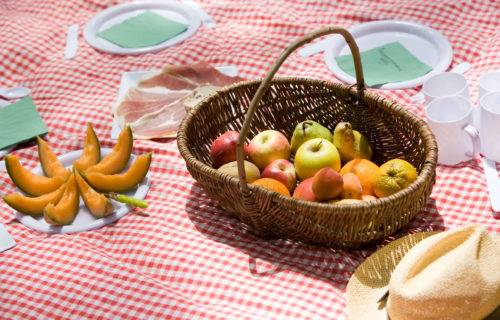 Families
Our 7 favourite spots for picnics

It’s time to get out your picnic basket or icebox!  Savouries, salads, cold meats and crisps make… 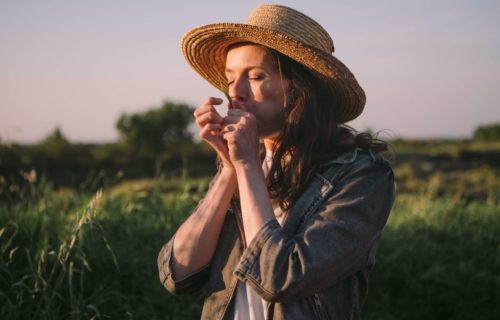 Walking and hiking
Parks, woods and gardens … brimming with greenery!

Driving through the Vals de Saintonge, it’s so easy to be tempted by a break in a… 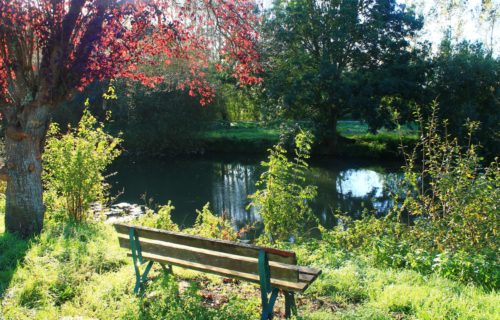 Rivers and lakes
Summer and water

Whether a couple, a family or a group of friends, it’s difficult to resist getting out the…

As a destination, the wonderfully bucolic and peaceful Vals de Saintonge is a great choice.  Here are… 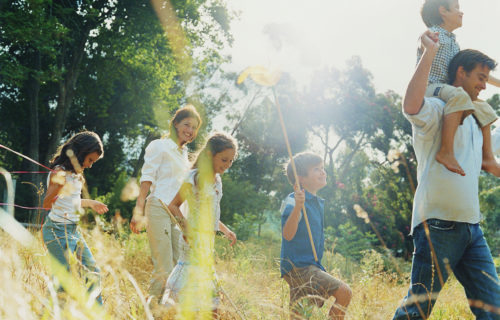 Walking and hiking
9 suggestions for walks in Vals de Saintonge

Families will go for easy routes that are fine for small children.  These walks in rural settings… 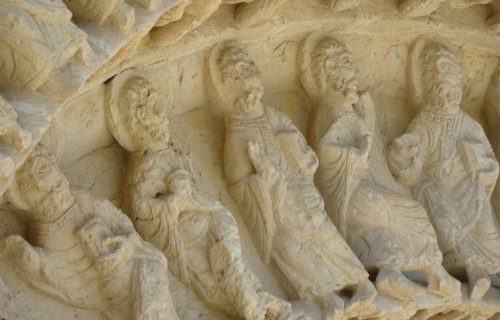 Culture and heritage
The UNESCO heritage

On the Ways of St James of Compostella Situated on the Way from Tours, Aulnay-de-Saintonge and Saint-Jean-d’Angély… 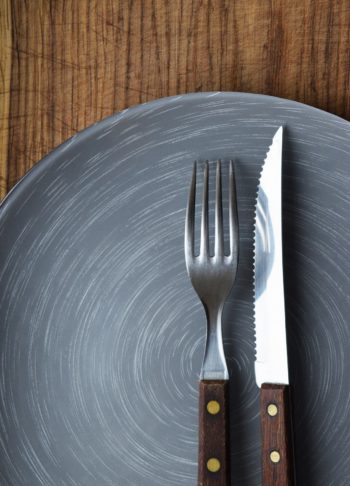 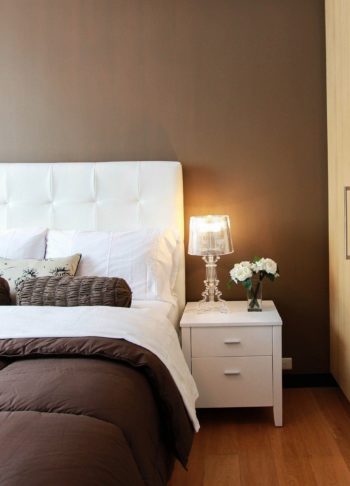 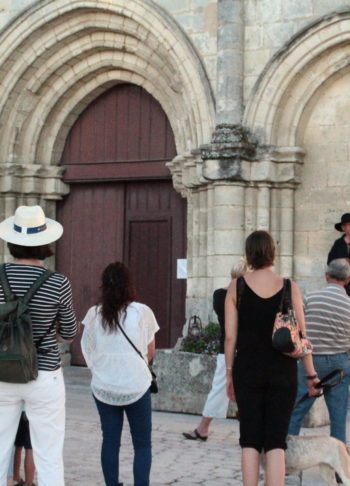