Who said that the countryside was a cultural desert? Certainly not thos of us who live here!

With a rich cultural programme year-round, Vals de Saintonge will surprise you with the quality of the events on offer.  Associations such as La Maison du Chat Bleu, l’A4 and la Motte des Fées put on eclectic programmes for all ages and publics.

La Maison du Chat Bleu is a cultural association founded 20 years ago by a handful of dreamers with a passion for the arts; its home is the former village school of Galorpeaux at Saint-Savinien-sur-Charente. 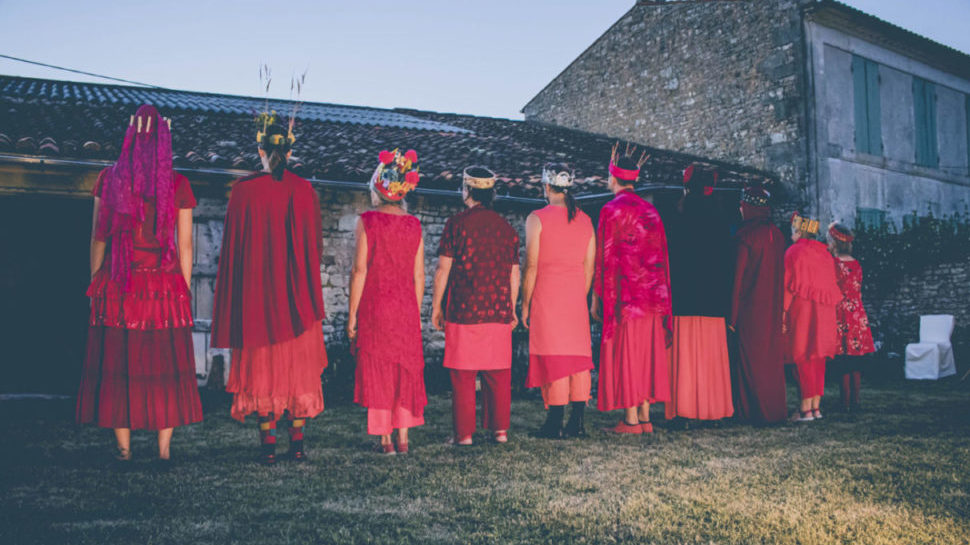 Anne Dannais (actor, songwriter-composer-player and director) is the artistic director and organises shows for the general public.  Theatre, song, recitals, readings, classical concerts or street art – a surprising artistic universe in the heart of the Charentais countryside.

A series of courses held over several weekends enables everyone to develop their theatrical and improvisatory skills.  If you fancy going on stage, this is a programme not to miss.  Three representations are selected for the summer festival.

This three day festival at the start of the summer, runs from Friday to Sunday and is based on timeless themes such as dreams, love, mother, liberty, cinema, origins …

Concerts, batucada (Brazilian percussion bands), piano in the great outdoors, sharing a breakfast, dancing in the moonlight, a performance at sunrise, tastings, puppets, singing … All these and more!

And, the trademark of Le Chat Bleu, the presence of clowns, an exhibition of visual works of art, auctioned by the famous Frau Rupfe.  All the events are free but we welcome contributions, according to your means.

A4: theatre in Vals de Saintonge

A4 (Association Angérienne d’Action Artistique) organise around 30 live shows every year in the 7 territories of Vals de Saintonge.  Theatre and songs of all kinds, mime, clowns, dance, circus – cultural events for all ages are on offer year-round.

If you enjoy the art of the circus, don’t miss Cirque en Vals de Saintonge, a springtime touring programme that takes in Beauvais-sur-Matha, Bernay, Essouvert and Saint-Hilaire-de-Villefranche.  Children and their parents will delight in the activities of well-known circus-groups.

A4’s programme at the Eden 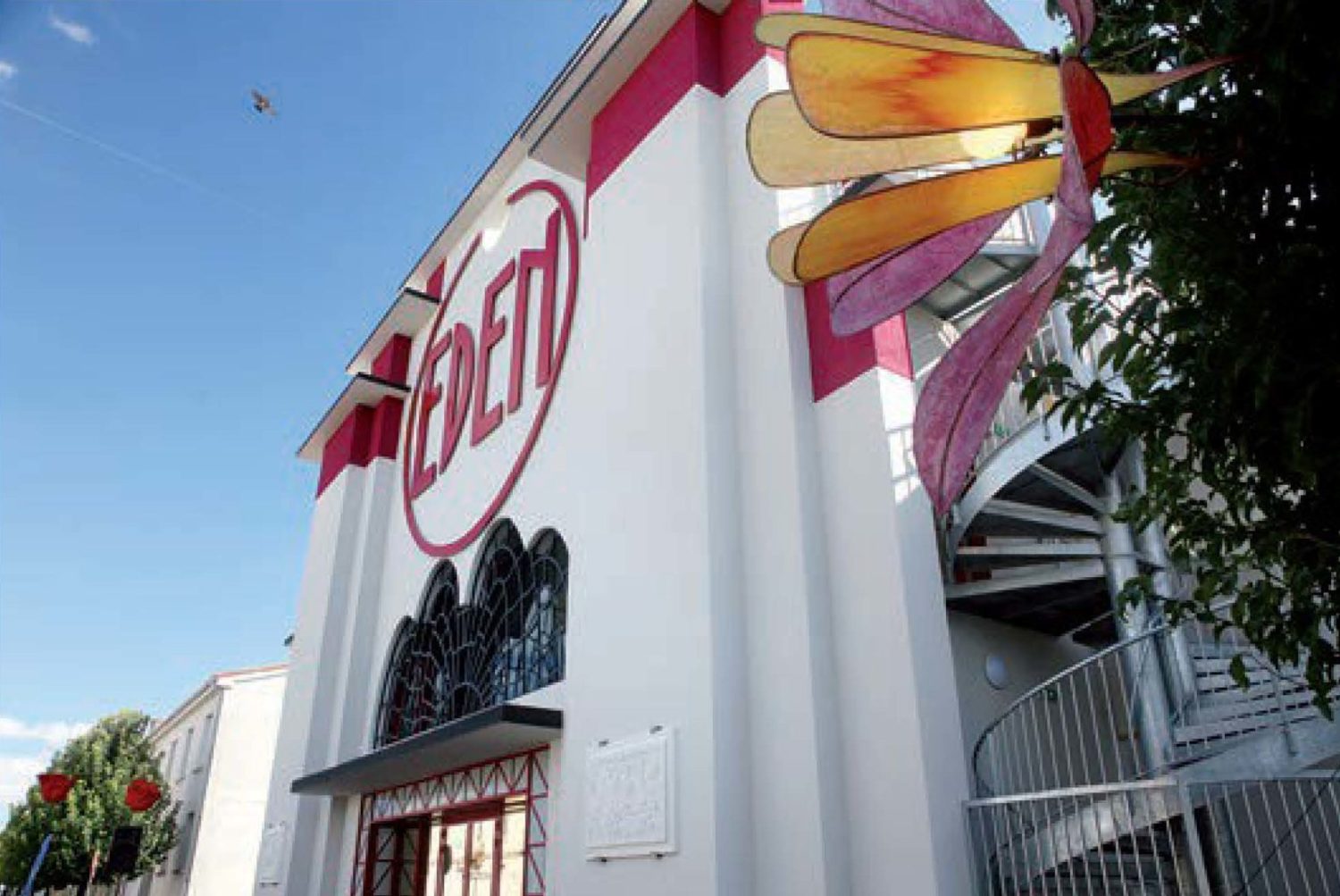 Welcome to the Eden, a true all-in-one: cinema, theatre and Art-deco style bistro in the heart of Saint-Jean-d’Angély where a large part of A4’s programme takes place:  music, burlesque comedy, theatre shows for young people and adults, contemporary cabaret or intimist stories.  You’ll be surprised by the originality of the ideas dreamed up by the association.

Theatre at the Abbey

An unmissable event in September, Théâtre en l’Abbaye is part of the Sites en Scène programme organised by the département of Charente-Maritime.  The festival, at the Abbaye Royale and the Musée des Cordeliers, links theatre with the most outstanding historic monuments in Saint-Jean-d’Angély.

Thanks to support from the département of Charente-Maritime and the region of Nouvelle-Aquitaine, La Motte des Fées, a cultural association founded in 2008, not only offers its own cultural season in the Matha area but also organises the Festival de la Motte.

The organisers show a scenography, a transformation of a site for each event in order to attract the public to a singular universe.

Several sites in the Matha area have played host to the shows: the Forum cinema, the Godinières farm, the village hall, the Garden of Peace and Solidarity, the town centre and Matha’s own château.  Music, theatre, street entertainment and wandering, dance and shows for young people – the programme promises a great time for all the family.

An unmissable event for lovers of contemporary music, the Festival de la Motte at Siecq started in 2008 has brought together many great artists of the underground scene.  Emir Kusturica & The No smoking Orchestra and Feu ! Chatterton were the headline acts of the 10th edition.

The festival has been on standby since 2018 but plans are afoot to find a new formula.  Two new festivals are already programmed for 2021: A Clown in the Plate (Un Clown dans l’Assiette) and the La Motte en Scène Festival.

In view of the current health crisis, some events have had to be cancelled or postponed.  Up-to-date information from the organisers: